Despite this being the worst recession I have experienced we are still covering costs. We use technology to help keep costs down and make sure our members of staff are well-trained so they go that extra mile for our customers. 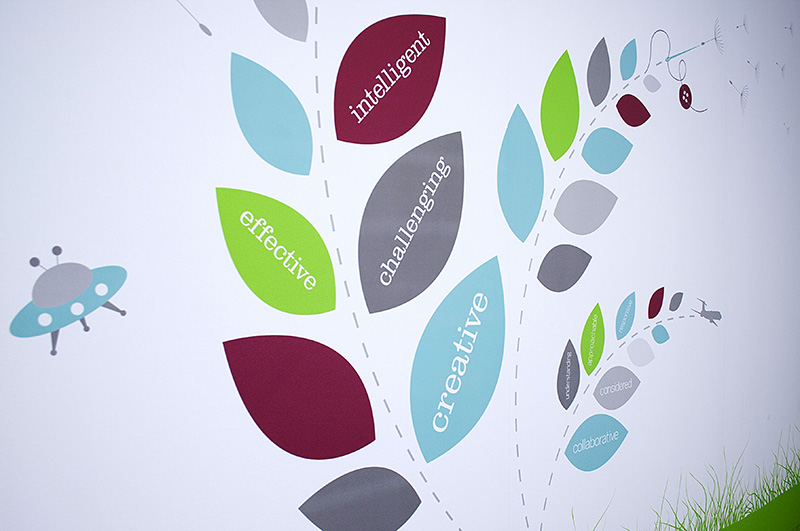 Acumen Design Consultancy is an award winning brand cultivation agency specialising in the full mix of creative and strategic solutions. This includes all aspects of design plus brand positioning, brand identity, advertising and event marketing, amongst other services.

Launched in 2004, Acumen originally started out in serviced office space in Ilford. Three years later in 2007, owner Ray Calder made the decision to move the business into the neighbouring borough of Havering, taking up serviced accommodation in Romford’s well situated office quarter.

The Advantages of a Buzzing Business Base 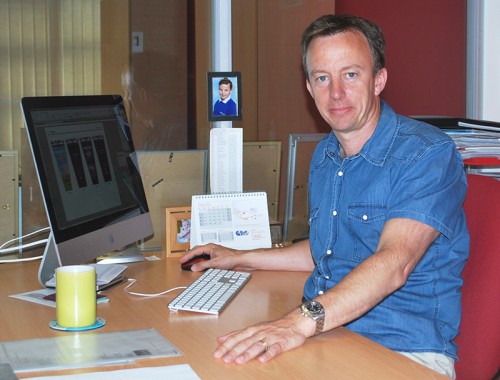 For a business with creativity at its core, a business base with a real buzz about it is a great advantage, and according to Ray, this is precisely what Romford offered.

“The Romford offices were more expensive but gave us a much more pleasant working environment. Romford has a distinct business buzz to it. Moving here was one of the best business decisions I ever made,” he said.

Two years on, an opportunity arose for Acumen to invest in its own business premises in Romford. Having experienced great success since the relocation, it was a move that Ray didn’t hesitate in making.

“When the chance came to buy our current offices at 6 Station Gate in 2009 we didn’t hesitate,” he recalled. “There were 2,000 square feet of open plan office space, less than 5 minutes’ walk from Romford Town Centre and 10 minutes’ walk from the railway station. There was onsite parking and a charming design around a courtyard which made it ideal for us. The good broadband service was vital to us as a digital agency.”

A Strategic and Affordable Location

It is this strategic – and affordable – location that has allowed Acumen to grow through being able to offer a quality service at competitive rates. Rental rates in Romford are low in comparison to parts of London such as Canary Wharf, yet the city can be reached in around 40 minutes thanks to the excellent transport links. This enables Acumen to service its London based clientele with ease, without the substantial costs associated with operating in the capital.

This competitive edge has also allowed Acumen to deliver campaigns for key government organisations such as DEFRA, Ofcom and UKTI. The agency has been on the UKTI roster for two four-year cycles, demonstrating the quality and cost-effectiveness of its work.

Acumen has a worldwide base of more than 120 clients. International accounts feature strongly, with one recent campaign undertaken for the Malaysian Government. Overseas travel is a frequent part of the working week for Ray and his team but thankfully, Romford’s proximity to an array of strong transport links makes this straightforward.

Praising Romford’s situation, Ray says: “As well as the good rail links, we are close to the M25 for journeys north or to Ebbsfleet to pick up the Eurotunnel. We also have straightforward access to London Stansted airport for international flights. The expansion of flights from London Southend airport – about 30 minutes away by train or via the A127 – is another benefit of this location.”

He continued, “We are also looking forward to the Crossrail service which will stop at Romford and provide us with even shorter journeys to central London while also giving us direct links to Reading and west London where we also have clients, and to London Heathrow for international destinations.”

Staff recruitment has proved straightforward too. Acumen currently employs a team of eight and responses to recruitment campaigns come from around the world. Relocating to the area has never been an issue for applicants, and 75% of the current personnel live either in Havering or within easy commuting distance. 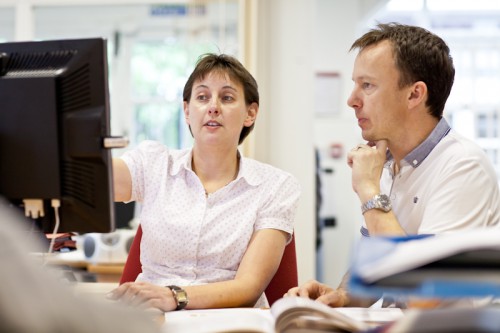 A Great Place for Family Life

Following Acumen’s relocation from Ilford to Romford, a few years later in 2013 Ray decided to move his family from Ilford to Cranham, also in Havering. He explained: “Working in Romford I quickly realised Havering has an entrepreneurial spirit which spreads far beyond the business community. The council and local schools also have that ‘can do’ approach which is exactly what I wanted my son to experience alongside the high academic standards which exist in the schools in this borough.”

Ray also champions the leisure side of life in Havering, saying: “Add to that the large amounts of green space in the borough, for example Cranham Nature Reserve which is ideal for walks when you need to unwind; the fantastic sports opportunities and simple things like being able to get a GP appointment that suits us rather than having to wait two weeks like we did in Ilford, and you can clearly see how much better the quality of life is in Havering.”

A Positive Effect on Success

The buzz of working in a thriving business hub, with first-rate transport links, access to high level talent and relatively low operating costs in comparison to London, as well as so much scope to enjoy an excellent quality of life, has clearly had a positive effect on the success of Acumen Design Consultancy.

The agency has won many awards including the Havering Business Awards and the East London Business Awards. Another major achievement was reaching the finals of the National Marketing Design Awards and, in 2012, winning the Design Business Association Design Effectiveness Award for one of its government campaigns: the first time a public sector campaign had won this coveted award.

Ray summarised: “Acumen has gleaned a lot from being in Havering and we like to give back to the local community. We undertake pro bono work for St Francis Hospice and act as a drop-off point for them, as well as for local schools and a Fire Brigade charity.”

Ray Calder is also a member of Havering Chamber of Commerce and Industry’s Executive Committee which works alongside London Borough of Havering to make it as easy as possible for businesses to be successful in the area.